Feeling Better Online Counselling > Anxiety > What is the nature of all Projections?

What is the nature of all Projections?

I am letting you into a little secret about the nature of all projections that we make. Yes, all of them. 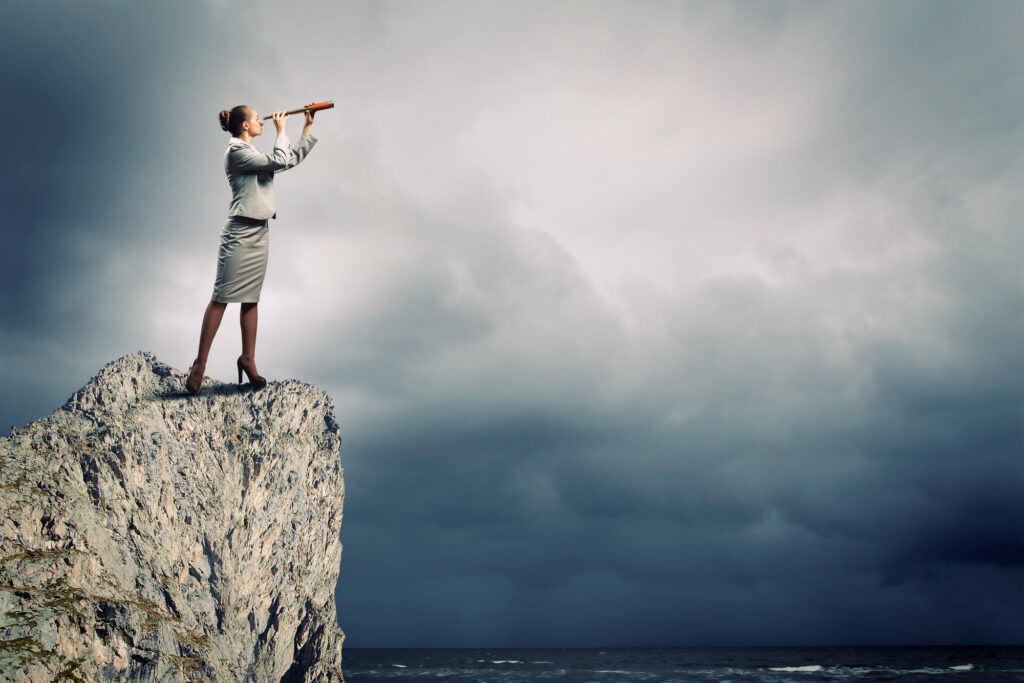 Projections: always wrong and affected by how you are feeling Now

We all think about the future and make our regular projections of what might happen.

And for many of us for most times this is healthy and quite natural – as we navigate our way through the vagaries and uncertainties of our lives.

But sometimes these “what if” projections can take over and have a life of their own. And then they become debilitating and destructive and are a feature of pretty well all anxiety problems.

So I will now let you into a little secret and this may help you keep these projections under control.

There are two features of every one of our “what if this happens” projections that are always true – that’s right ALWAYS TRUE.

The first universal truth is that your projection will be wrong

Not in every detail necessarily (though it easily could be) but in the bigger complete picture.

It will be the important detail that will likely make all the difference but which you just will not be thinking about – that will be missing.

For example, what will the weather be like, what will be the time of the year, who else was there and who might not be there that you have presumed will be. What might have happened the previous day.

Any and every projection is like a thin beam of light over a dark but broad landscape – which misses all of the interesting detail.

There will be no realisation that if there was light and you see out there properly, then you would see a vast landscape which would reveal an infinite number of rich and detailed future possibilities.

So unless there is action that you can take right now which might mitigate and confront the legitimate concern that the projection is attempting to help you with … then it really is not worth it.

Learn how to Worry Well

Take time to think over all your worries, dilemmas and problems. Set aside half an hour for worrying during the day. When you find yourself worrying at any other time, note the worry down and keep it for later. Once you write down your worries, you can be more objective, and ‘leave them alone’ for a while. Try using the following template:

Also realise that tiredness, hunger, anxiety and other ‘low’ mood states can lead to your thoughts becoming more doom-laden.

So worry after you’ve eaten, in the morning after a good sleep, or best of all, after 20 minutes exercise.

How the Brain functions and what can go wrong

Resources to use Now